Art and fashion, two concepts that at So Catchy! Where Fashion Begins go hand in hand. Today we’re bringing you three artists, accessories designers to be specific, whose work will move you. Sonja Iglic, Nakahara and Avi Lev, have three concepts, three unique visions, and what they have in common is the passion to create unique pieces in their own inimitable style.

Sonja Iglic is a designer and artisan from Serbia who, after finishing her studies in set design at the Applied Arts School in Belgrade, decided to return to her first love, jewelry. Always inspired and built around one concept, she never focuses on one material, or on the finished product, she concentrates on the idea and from there works towards the final result.

Her Jaws of Glory collection was inspired by the eternal question of whether everyone can be a winner. Globalization and increased connectivity have brought us closer together, but has also increased competition around the world and, according to her, we’re becoming insatiable predators stuck in a vicious circle from which we cannot escape, or at least we don’t know how.

Credits for Jaws of Glory

Nakahara is the work of the designer Salome Totladze. Her interest in fashion is just one facet of her career in the art world; Salome is also an illustrator, art designer, painter and conceptual artist. In 2014 she graduated from the Tbilisi State Academy of Arts in Georgia and the shoes from her MIRAI collection are indeed works of art. Her work is the perfect fusion between art and the urban world, pieces that could be perfectly used in day-to-day life but that wouldn’t surprise you if you found them in an art gallery.

The philosophy behind Adi Lev’s work comes from an attraction to the often taboo world of body modification and fetishism. Each collection is an evolution and her unique ability to amplify and redefine the idea of jewelry with distinctive pieces that accentuate different parts of the mouth, nose and body while maintaining minimalist ideals.

Her work is done by hand and her goal is to inspire new ideas about human esthetics. In 2014 she graduated from the prestigious Shenkar institute from the department of jewelry design. Just last year, in 2015, she was also one of the 10 finalists for the prestigious International Talent Support. 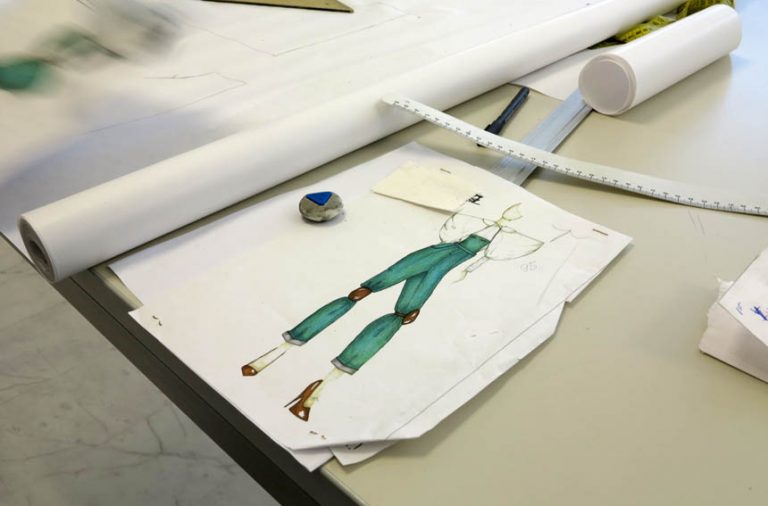 I – FASHION DESIGN AWARDS SO CATCHY! 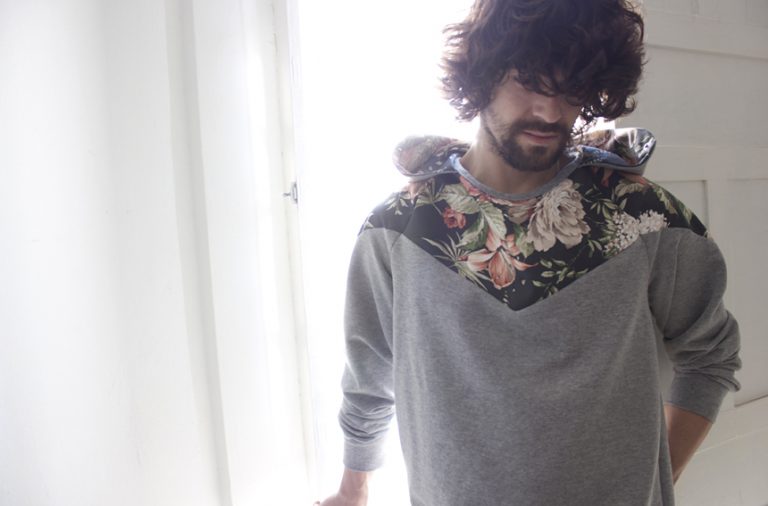 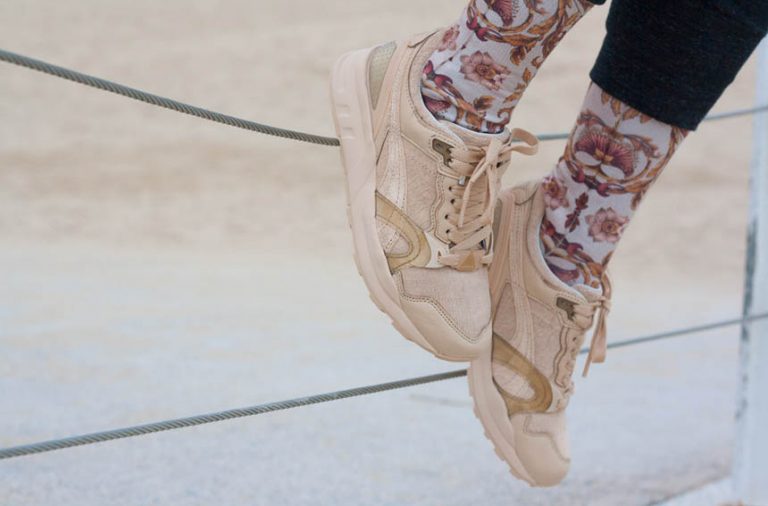 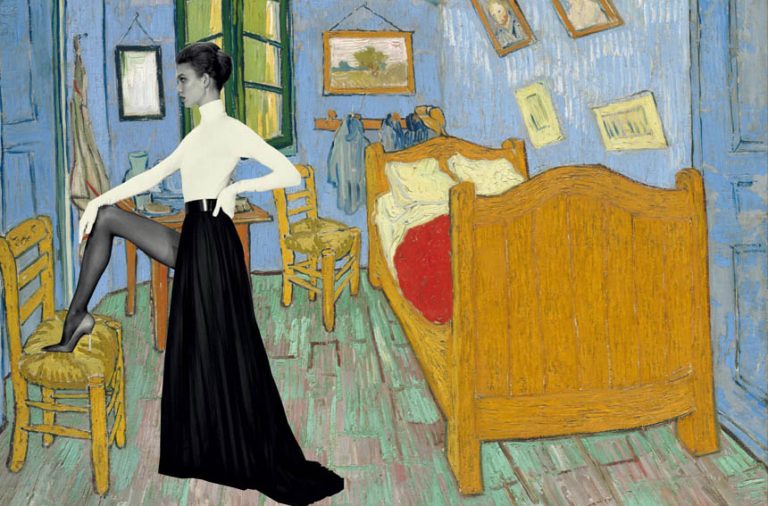 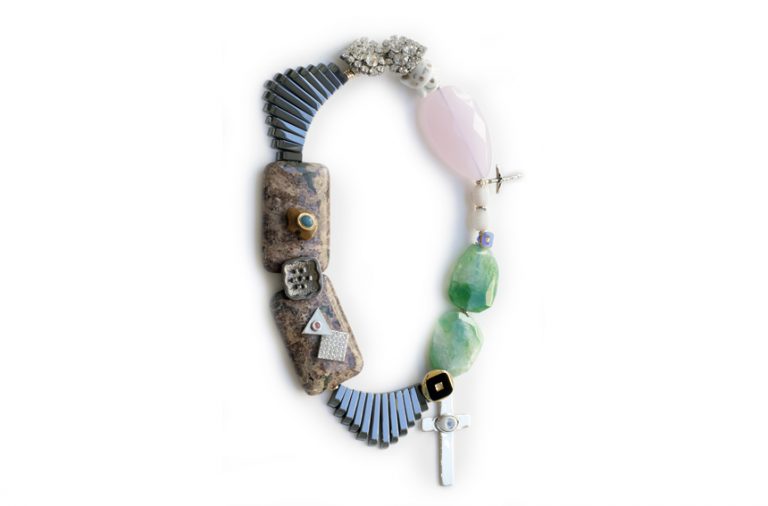 Patricia, the soul of PROKÖ 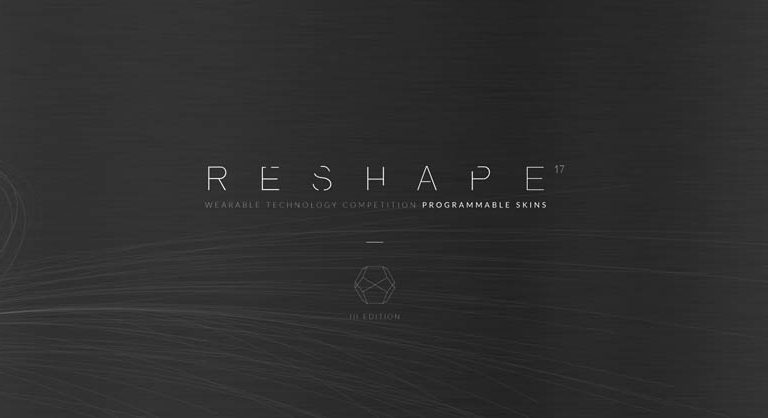