Rebels with a cause: eco-fashion made in Barcelona. REBELROOT

The idea that fashion sector is one of the most frivolous in the world is, for a long time now, old news.  More and more, designers are moving towards eco-friendly and recycled materials, and for productions lines that are fair to everyone involved.

Eco-fashion is concept that is looked highly upon by fashion-lovers the world over.  It proves that this sector also cares about the environment and fair trade.  It’s become so popular that websites dedicated to the trend have started popping up for designers who want to get in on green fashion.

And we can’t forget to mention artisanal design.  Limited, handmade editions are the raison d’être of sustainable and responsible fashion.

And that’s what Rebelroot is all about.  A brand that stands for ethical fashion, based in Barcelona, that when it comes to design and sales, has everyone in mind.

Clothes for women and for men, decorated with organic materials like cotton, bamboo, tencel or linen rayon; with complements made from wood, everything is based on 4 principles: eco-friendly materials, small collections, artisanal work and fair trade.  At So Catchy! we like to see the same and we couldn’t let the opportunity pass to get to know Eva Riu, the brains behind RebelRoot.

So Catchy!: What inspired RebelRoot?

Eva: There are a lot of things that inspired the brand.  For example, the Colony Collapse collection was inspired by a song that I heard on radio3 (in Spain) and that’s where I got the name.  It’s by the musician Filastine with the Indonesia poet Nova, with traditional instruments mixed with synthesizers, set in a real garbage dump in Indonesia, one of the largest manufacturing countries in the world.

SC!: You started the year with a collection that is headlined by illustrations, mixing Disney-like images with gloomy settings.  We loved it!  Who is behind RebelRoot?

E: I’m the founder of RebelRoot and I work with many contributors and providers that make up the network that keeps the project running.  With the illustrations, I looked for an artist who shared the same values and style as the brand.  Victor Castillo, the internationally known Chilean artist, came to mind and I’d happened to meet him in Barcelona.  I admired his work a lot and so I got in touch, I went to his studio in Los Angeles and we decided to start working together and now I adapt the work of my choosing to the collection.  His pop surrealism is perfect for the style of the brand, rebellious and radical.

SC!: Your website and RS feed are full of eco-responsible messages and calls to action in favor of fair trade, when did you decide to head down this path?

E: The project started after my last brand closed down and I realized that I had to come up with a new way of thinking about fashion.  With The Mystic Onion, I had shown my work in Ego at Cibeles, I had gone to some fairs, been in a few books, but the crisis, and the fact that many of my suppliers closed coupled with a six-month trip to Asia made me change gears.  I wanted to make a brand where the product wasn’t the only important thing.  So I decided to get into ethical fashion because I had always been interested in the social aspect of fashion.  I’m not interested in superficial beauty but rather the story behind how it came to be.

SC!: You helped out the Philippines with part of your profits after the typhoon, do you usually work with NGOs?  What other projects has RebelRoot participated in?

E: The goal behind RebelRoot is to help artisanal communities to improve their quality of life through the money they earn working in fair trade.  With the Philippines, it was a specific case.  We donated because we thought it was important for us, and everyone, to contribute their grain of sand to rebuild the country after the disaster.  In fact, we were told that many more people were helped thanks to small, private donations than government aid.

SC!: Your work seems to make you feel as if you’ve actually accomplished something at the end of the day.  What do you like most about it?

E: What I like best is feeling that I will have done something, however small, to help the artisanal communities that form the bedrock of RebelRoot to have food on their tables, that their kids will be able to go to school and that their lives, on the whole, will improve.

SC!: You comply with all of the Certified Fair Trade standards, which must be no easy task, what limitations have you found in getting there?

E: The biggest limitation is that not every producer has the WFTO fair trade certificate, or the organic fabric certificate (like the Gots Certificate) with the fabrics.  In some countries, like China, its impossible to get these certificates.  I’m not saying that if it doesn’t have the certificate it doesn’t comply with the standards, but in my case, since I can’t check out all of the processes, I prefer to work with an organization that certifies it all for me, like the World Fair Trade Organization.

SC!: What does the sector look like in Spain?

E: I think that eco-friendly fashion is taking off at the moment.  It’s true that the crisis has caused people to spend less but there’s a growing niche market that is more and more interested in what they spend their money on, and they don’t mind paying a bit more for something that has added value.  As for ethical brands, we shouldn’t only look at Spain but it’s surprising how the sector is growing.  Here in Spain it’s a young market while in England, it’s already matured a bit.  Now it’s just a question of time before it grows more.  Optimism and obstinacy will win the over the hearts and minds of our country.

SC!: Who does RebelRoot admire?

E: As for style, concept and philosophy, I admire Vivienne Westwood; she was a great revolutionary in the world of fashion.  And she’s always been involved in social and environmental issues.  Look at her last collection which was made in different communities in Africa.  I also look up to the founder of Toms, Blake Mycoskie, who has managed to build a amazing company out of a social project, without ending up as an NGO.

SC!: Where do you see your ethical brand over the next few years?

E: I’d like the brand to reach other countries and for the sales to increase.  The more people we reach, the more benefits we can pass on to the communities and producers of the products.  Every time we buy something we are making a decision that we are responsible for.

Written for So Catchy! by Paola Caballer 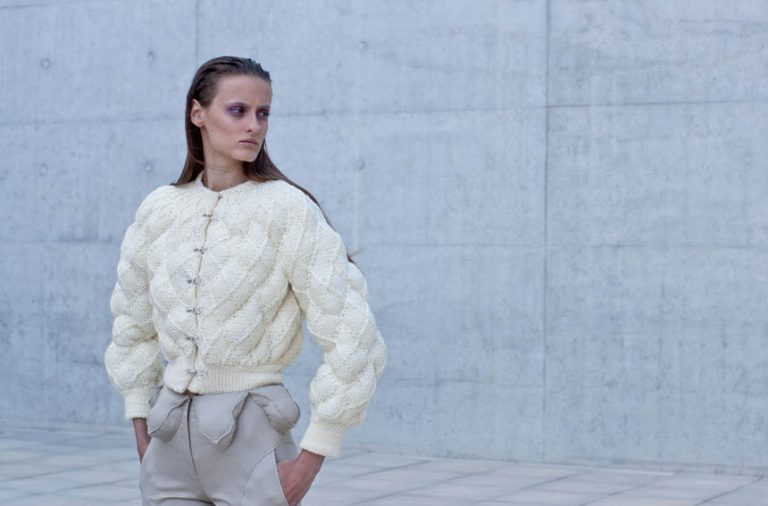 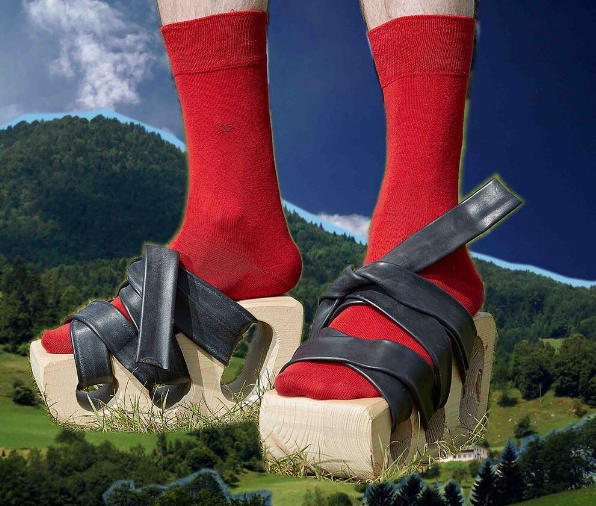 3 Bizarre Instagram accounts that are sure to hypnotize you 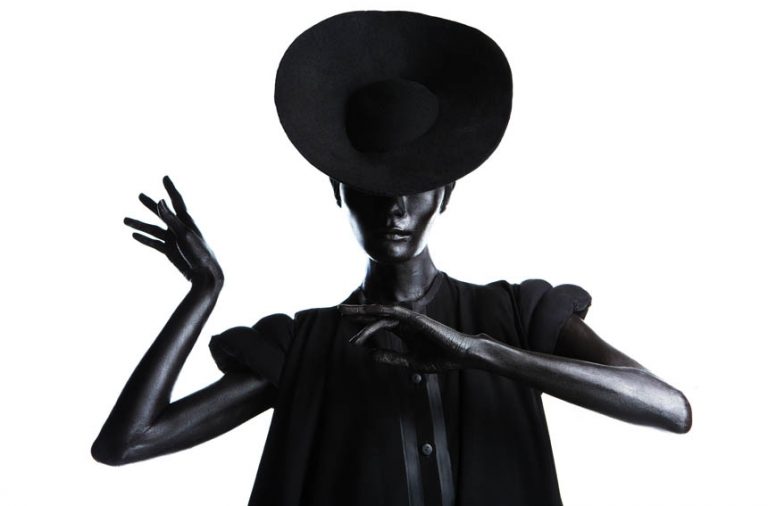