Fashion and Interior Design… a Match Made in Heaven?

Fashion and Interior Design are often more intimately connected than we realise. Throughout history the two have had an interesting relationship, sometimes mirroring each other and at other times being apparently quite removed. Now, as they have once again come close together in the form of the velvet headboard, we thought it apt to look into the history of this couple…. 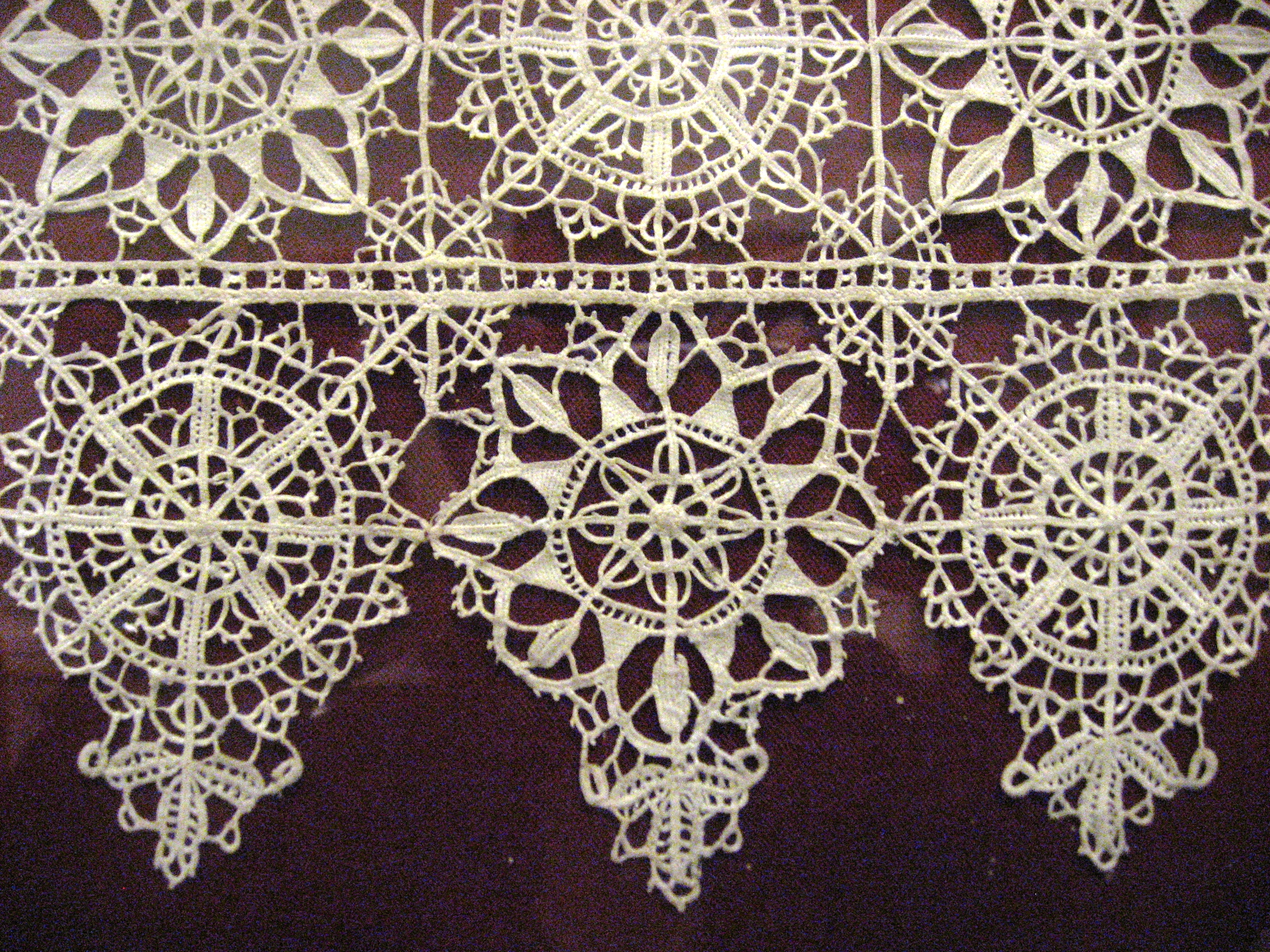 If you were thrown back to the 1700s you’d easily spot the connections between fashion and interior design. Whilst the ladies took pride in a very wide skirt (so wide in fact that it was supported by a frame beneath the fabric), the interior designers also went in for excessive breadth. The lampshades and curtain ornamentation for instance, could almost have been taken off and worn, such were the similarities. (Give this a read for a quick introduction to the excesses of 18th Century Fashion.)

So too in the Victorian period there were matches that it didn’t take a trained eye to spot. The ornate lacework that adorned dresses and formed the trim of many a neckline could also be seen on tablecloths, bedclothes and coasters. The general rule was that the more intricate something was the better, and the higher the social status of the wearer or owner. 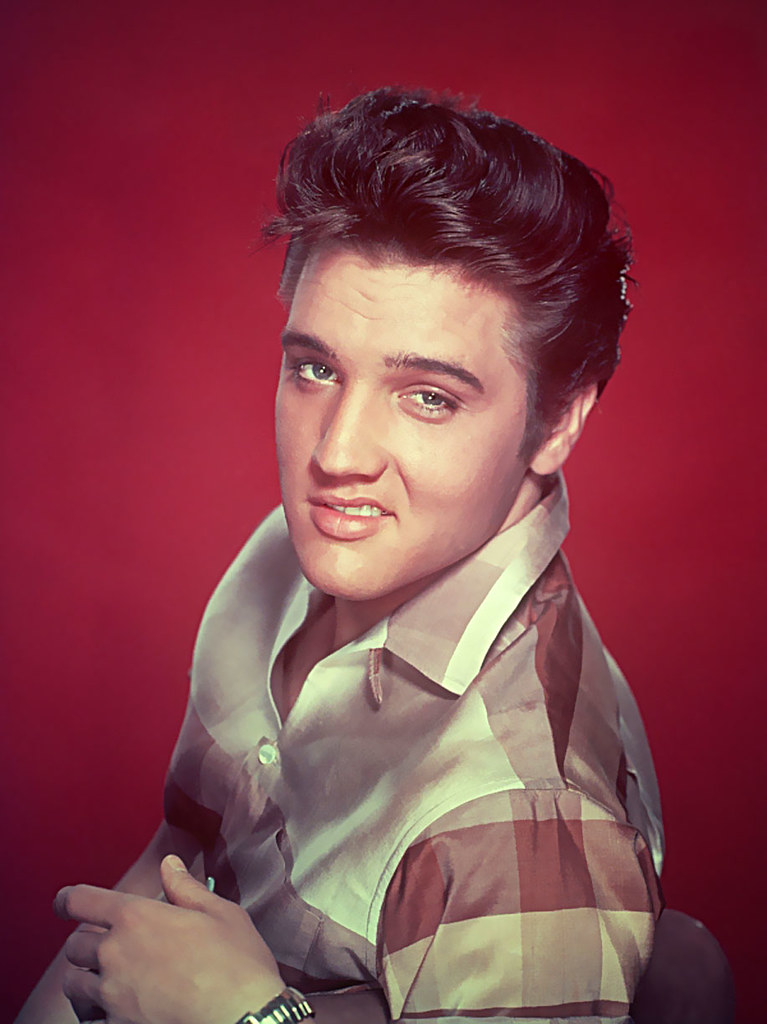 The 20th Century contains an abundance of examples of fashion and interiors being very much on the same page. The sleek, sci-fi aesthetic of the ‘50s and early ’60s is a fun trend to recollect. Whilst the men were wearing their hair in a slick, greased quiff, the tables and sofas felt so aerodynamic that you might have been forgiven for thinking that at any moment they might take off. Check out this article for more on the, sometimes humorous, sci-fi theme in fashion.)

The connection between the two areas might seem odd, but considering the complicated matrix that is human life, everything starts to make sense. Why is it that painting and literature are so connected? Why is it that technology and politics move closely together? Everything is present in the same world and responding to the same changes. If a human being reacts to something then it will manifest itself in the clothes she wears, the rooms she inhabits and the places she likes to visit. 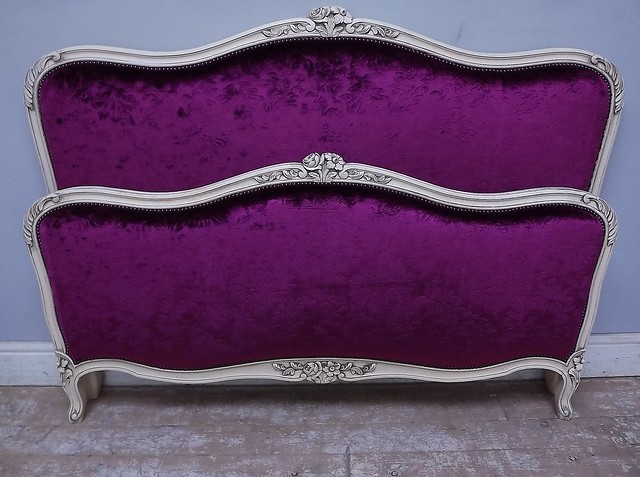 The latest trend that is found in both worlds is the velvet headboard. These luxurious interior must-haves create a sense of opulence in any room and bring a taste of luxury to the home. It can be seen in Ralph Lauren’s Home collection for this season and fits in perfectly with the Ralph Lauren aesthetic. Over the years the great man has managed to turn out collection after collection of refined and highly finished looks that at the same time manage to appear timeless and hardly date at all. Using subtle tweaks to keep things current he has held an impressive position in the fashion world for decades and looking at the headboards it’s not hard to see why. 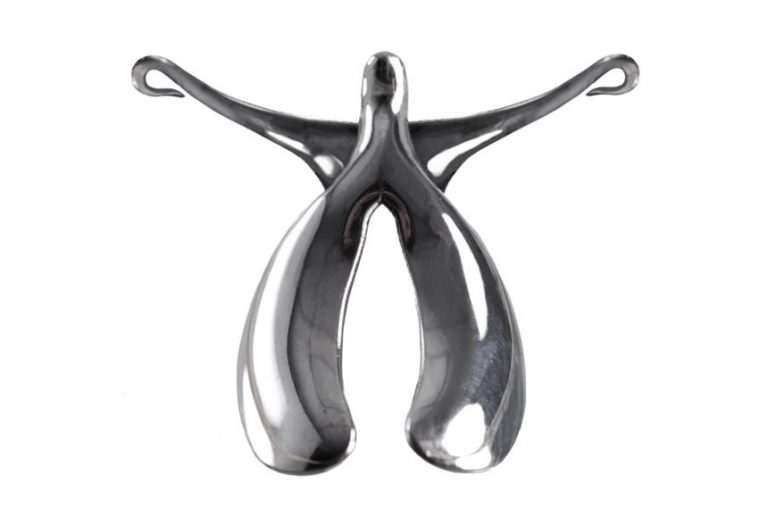 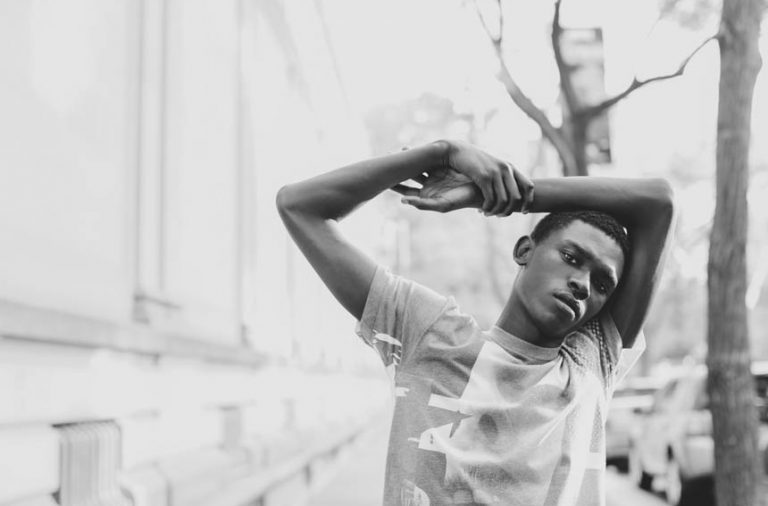 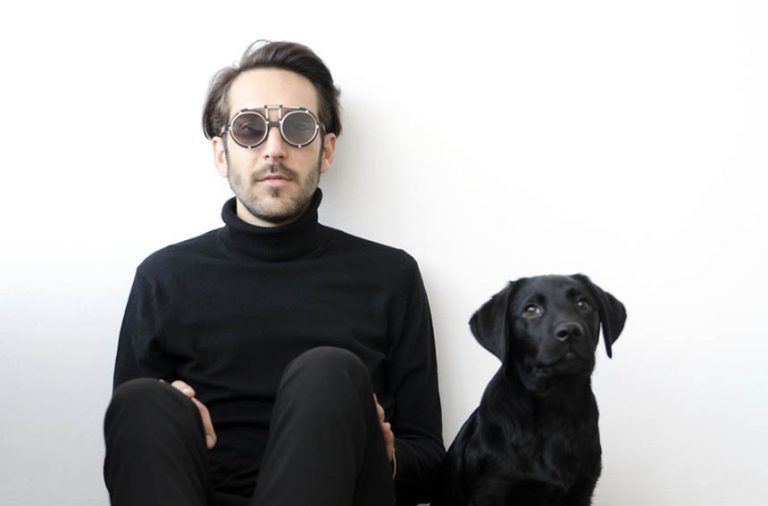 The Brutalism of Citrique Heart Sunglasses 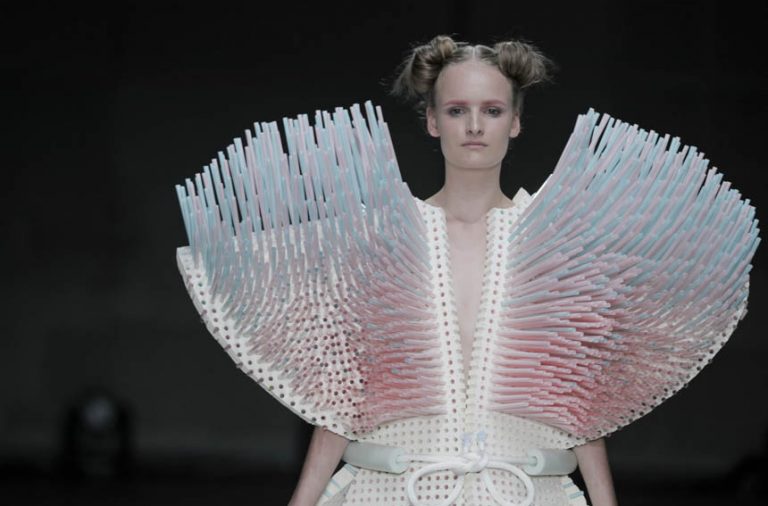 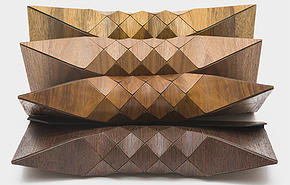 Tesler and Mendelovitch: Slow Fashion and Wood as Textile