Until recently, men’s fashion was locked away by society, banished to the sobriety of natural tones. Aquamarine and black were, and still are, men’s colors by default while women were served up a plethora of color options limited only by the imagination. Menswear implied dark and mysterious and defined an idea of masculinity that seems to finally be evolving to the new realities of gender and identity.

Not long ago men began wearing other colors, showing their arms and legs and letting their neckline see the light of day while wearing tight-fitting trousers. This may not be the most common fashion statement but in any Western country we now see it as completely natural.

Yet there are designers who want to push this movement even further and bring to bear all of the possibilities that fashion has to offer on the under-appreciated men’s wardrobe. So from So Catchy! Where Fashion Begins we bring you 4 designers who are making waves in menswear.

Jazz Grant, a student in the Menswear Design department at the London College of Fashion. He hasn’t even finished his studies yet and he’s already caught our eye.
@jazzgrant1

Palomo Spain, the Spanish label based in Cordoba brought to you by Alejandro Gómez who has been receiving heaps of praise recently. The color of the south, confusion and a playful streak are the signature of the brand. Pieces work just as well for men as for women.
@palomospain

Another Spaniard makes the list, this time Rubén Galarreta, the brains behind the label of the same name. A nod to haute couture with sporty touches to daring designs for men, and women of course.
@rubengalarreta

And on the other extreme, in the word of everything minimal there’s the German designer Hermoine Flynn who, in 2015, knocked our socks off with her ‘Trans’ show at the FashionClash Festival. Her designs are unisex with pure lines and neutral colors.

You can get your hands on their pieces at the respective online shops, with the exception, for now, of Jazz Grant. 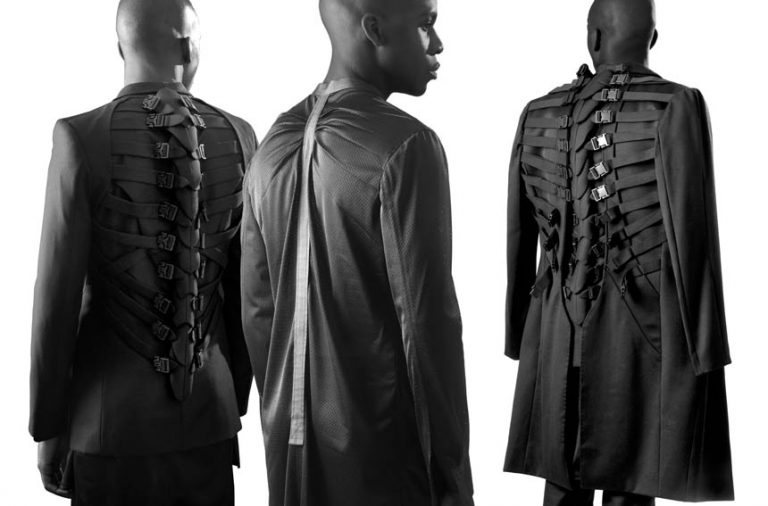 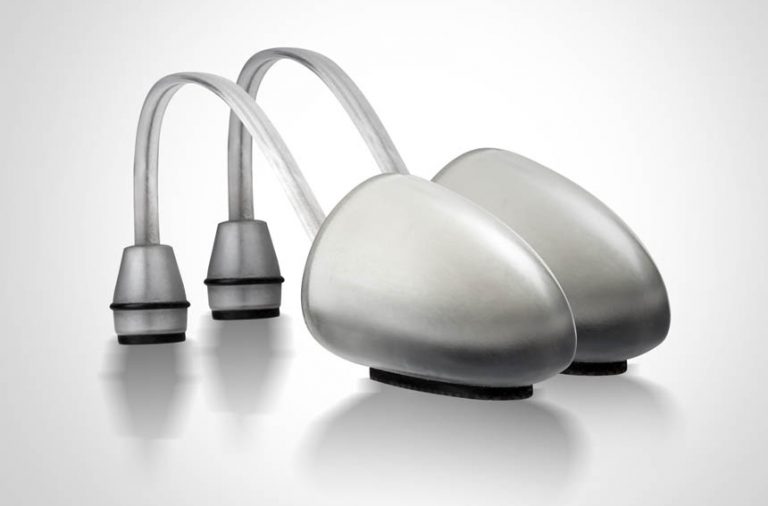 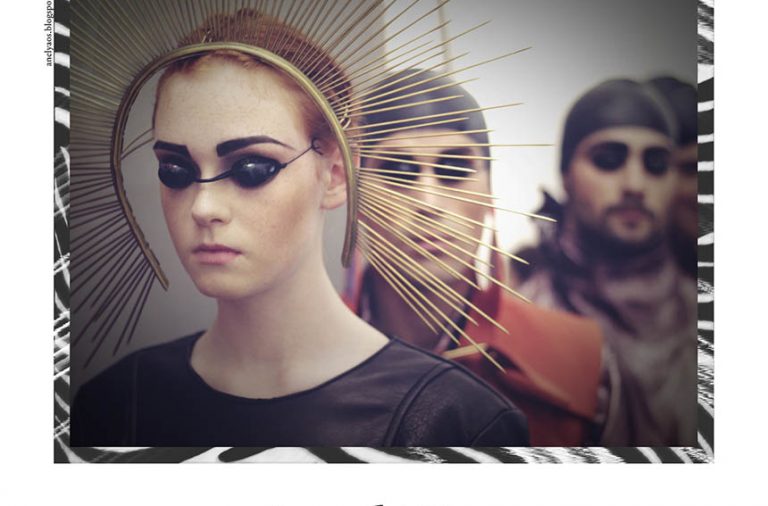 Anel Yaos: Where styling and design come together 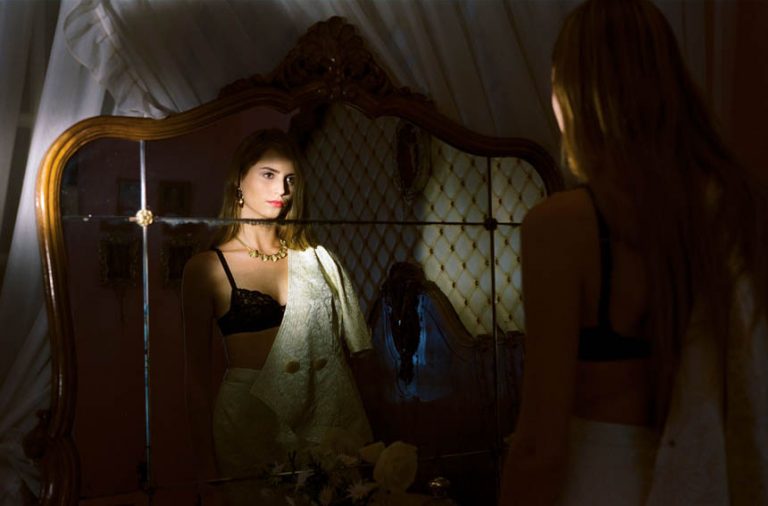 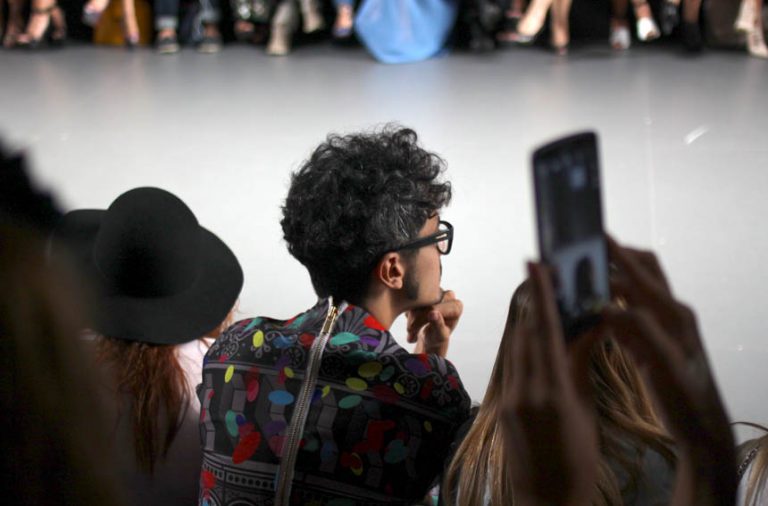 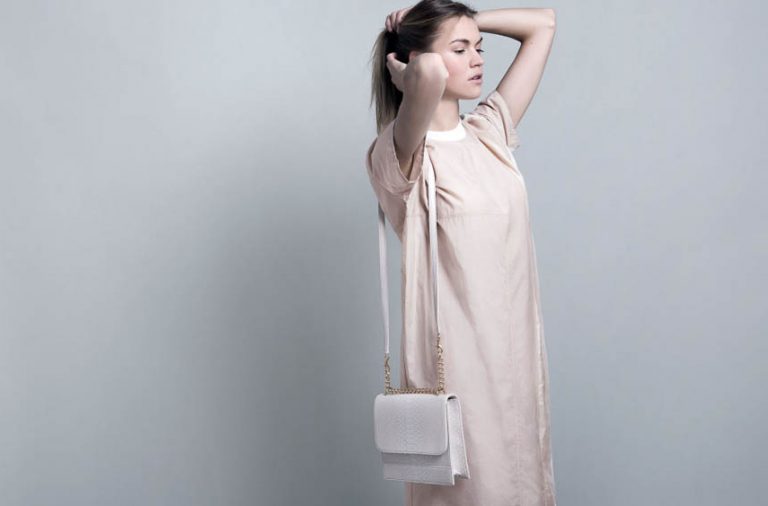