The rise of the women’s empowerment movement in the fashion world is by now a well-known thing. From valuing diversity more and making it increasingly visible, to the acclamation for minorities that had never before been represented, or present even, in the fashion industry. Models of different sizes, femvertising, reducing or outright eliminating the use of Photoshop, the presence of older women in advertising, transgender and agender models, different ethnicities, races or places of origin… The list of initiatives goes on and on and shows that the movement is more than just momentary marketing strategies. It is rapidly becoming something that isn’t even necessary to talk about.

That said, within the movement, there is a push to raise femininity through the representation of the female reproductive system. Here at So Catchy! Where Fashion Begins, we’ve already introduced you to Penelopijones’ Clitoring and Sage Townsend’s fashion artefacts, both examples of how artists and designers are using these female body parts to empower and as sources of pride. And we want to make it clear that praising specific physical attributes isn’t the only way to empower women, that would ignore the entire debate about gender diversity, but it is one of the ways that is being more and more represented as symbols of pride for women. That, and the incredible number of examples that we’ve discovered recently, is the motive behind this list of 5 artists and designers who are using the uterus, vagina and ovaries in their work in the fashion industry. We hope you enjoy them as much as we do! 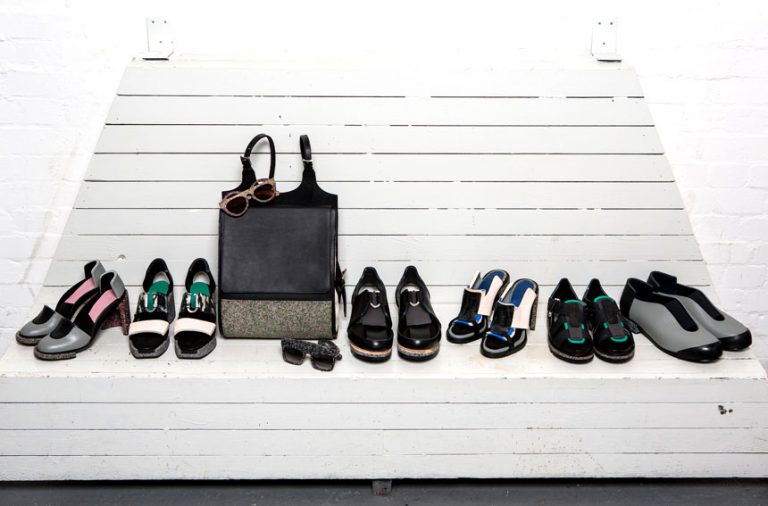 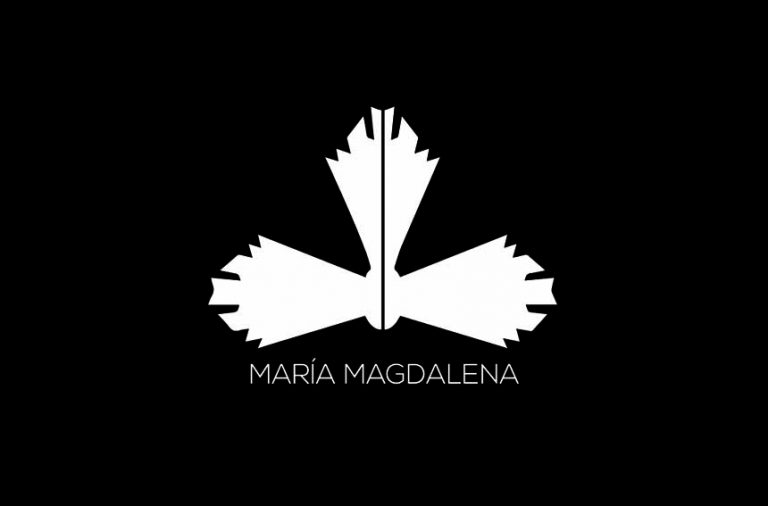 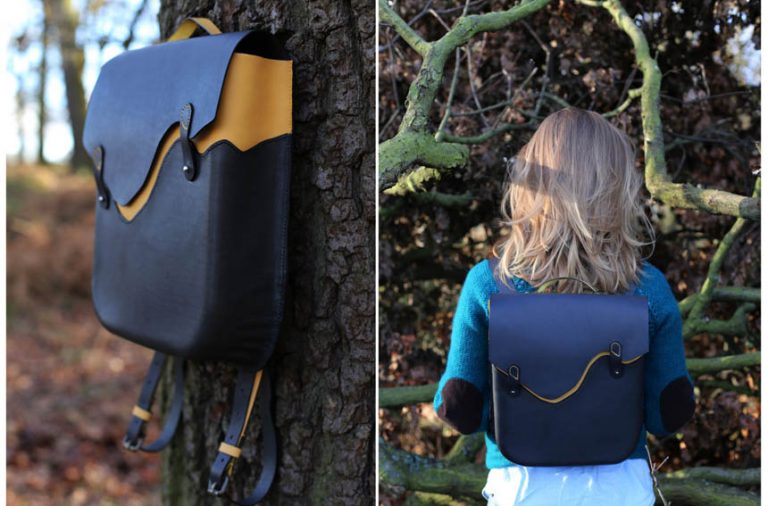 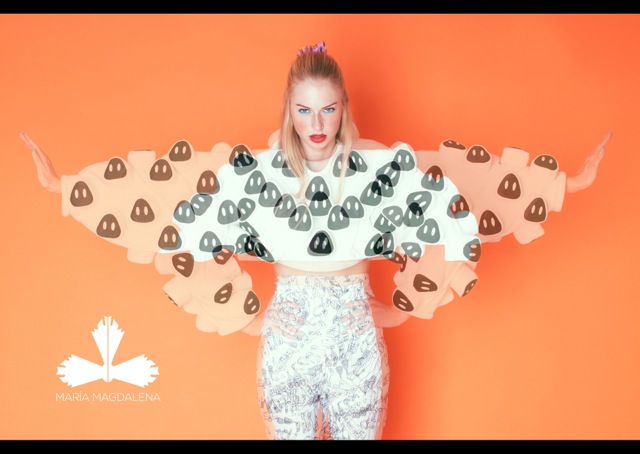 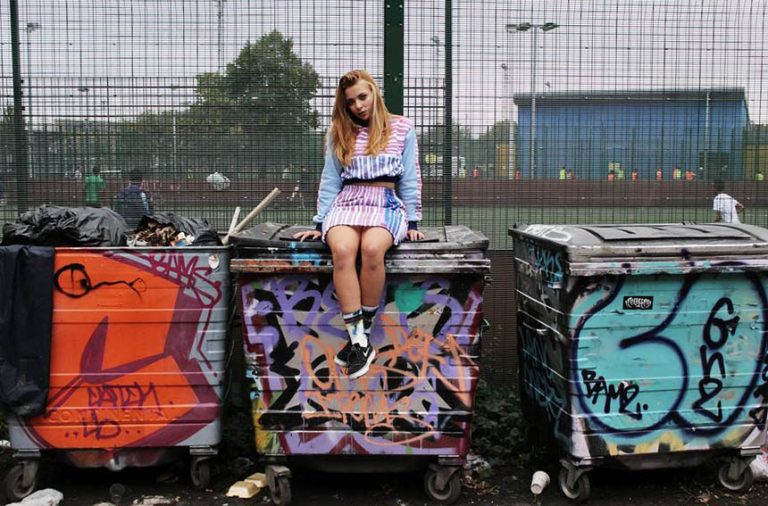 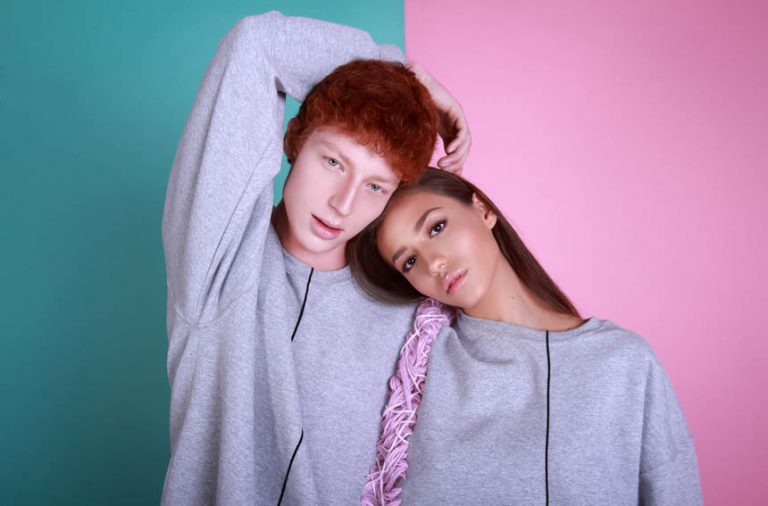