‘Agender’ Is The New Black

For a while now, we here at So Catchy! Where Fashion Begins have been watching the debate over gender neutrality in fashion or ‘neutral gender clothing’ gather steam. It’s a movement that encompasses the entire sector, from agencies with transgender models to shops that don’t distinguish between the men’s or women’s section.

It also goes beyond the borders of the world of fashion, and is quickly creating a new, inclusive reality, with no limits for either gender, where individuals no longer have to pretend, where nothing is black and white but rather a spectrum of acceptance, respect and normality. We are witnessing the birth of a more plural, open and enriching society.

It’s no coincidence that the transgender collective is more and more present in the media, it’s the logical evolution of an ancient reality that has taken too long to come about. Mainstream examples abound, like Caitlyn Jenner and her reality show, I am Cait, which gives viewers a closer look at her life, or models like Andreja Pejic, who also recorded her transition in a documentary, which will be shown at the next Sundance film festival. They are influencers who are helping to accelerate normalization.

As we said at the beginning, the more we look around, the more we see evidence of the growing trend, moving towards acceptance and increasing diversity. Some lesser-known models, like Hari Nef, have made history by becoming the first transgender models to belong to the prestigious IMG Models, the same agency that signed Giselle Bundchen and Chanel Iman. Lea T is another model who became the face of Benetton and Redken.

Fashion brands such as WXY Shoes, Max Tan or Selfridges department store in London are focusing their attention on genderless fashion, free from conventionalisms and prejudice. At So Catchy!, we’re excited to see the movement, which we wholeheartedly support, grow to such an extent.

We hope that this reality quickly becomes established and that it no longer needs to be a story in the news, that diversity be accepted without objection and that AGENDER fashion can become just one more choice in our wardrobes so each individual can express themselves as they see fit. 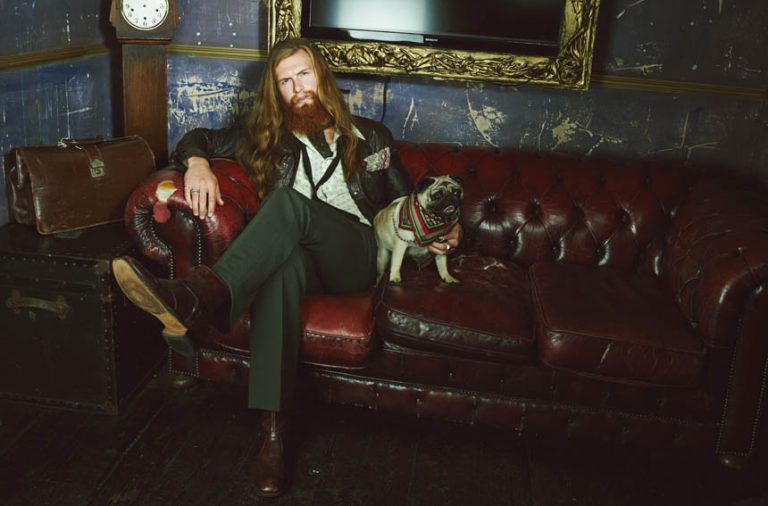 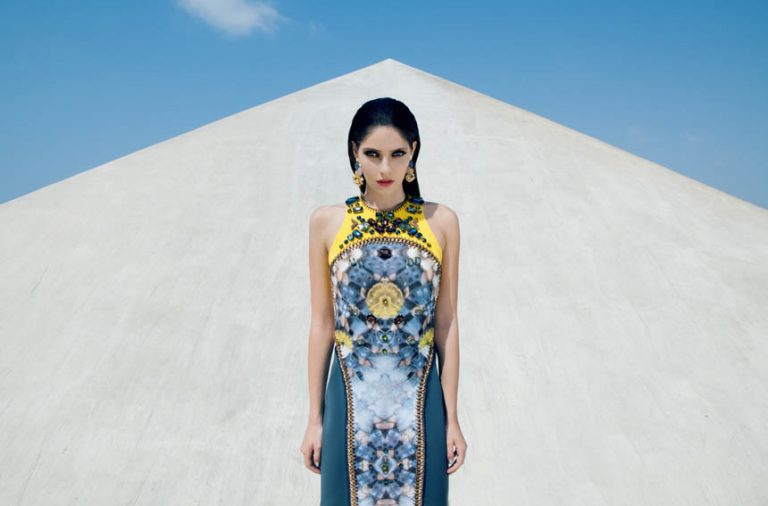 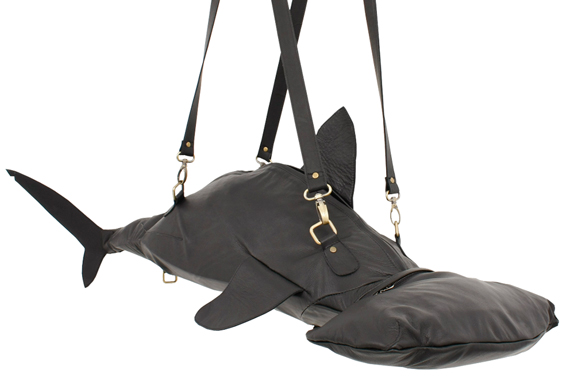 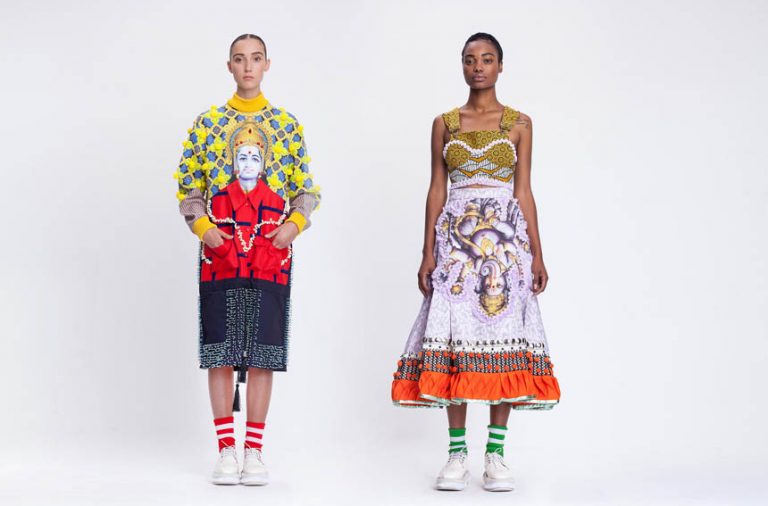 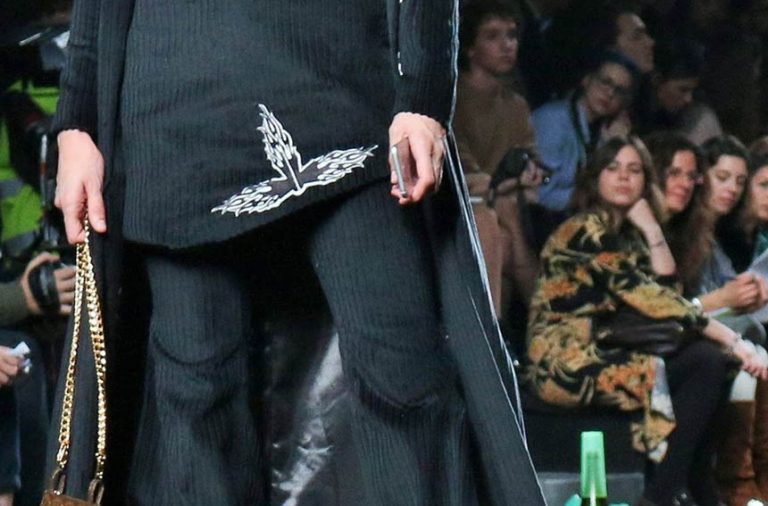